Alzheimer’s affects women more than men. Now scientists have some clues as to why 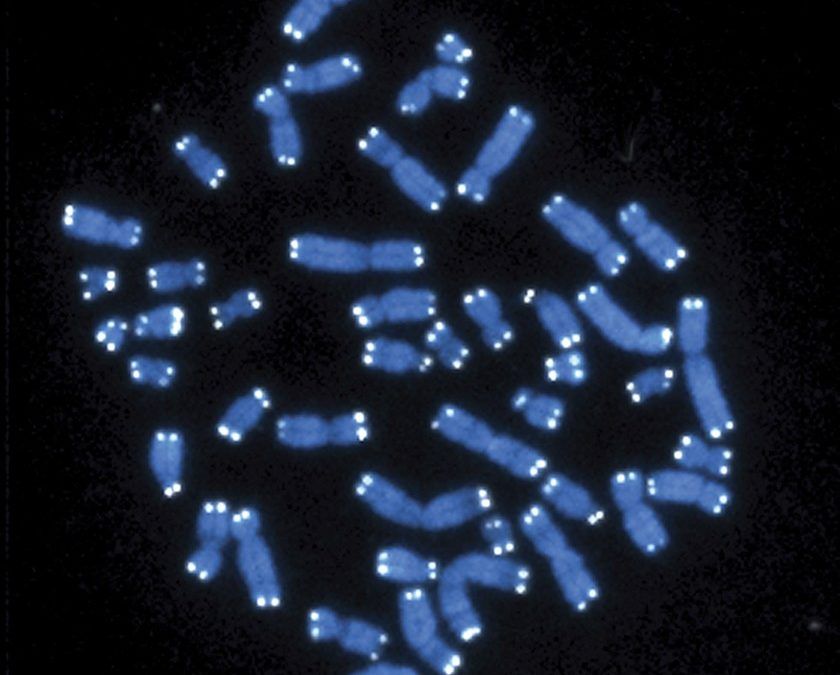 “New research offers some biological clues to why women may be more likely than men to develop Alzheimer’s disease, and how this most common form of dementia varies by sex.

At the Alzheimer’s Assn. International Conference in Los Angeles on Tuesday, scientists offered evidence that the disease may spread differently in the brains of women than in men. Other researchers showed that several newly identified genes may play a role in the risk disparity.

Two-thirds of Alzheimer’s cases in the U.S. are in women, and “it’s not just because we live longer,” said Maria Carrillo, the association’s chief science officer. There’s also “a biological underpinning” for sex differences in the disease, she said.”