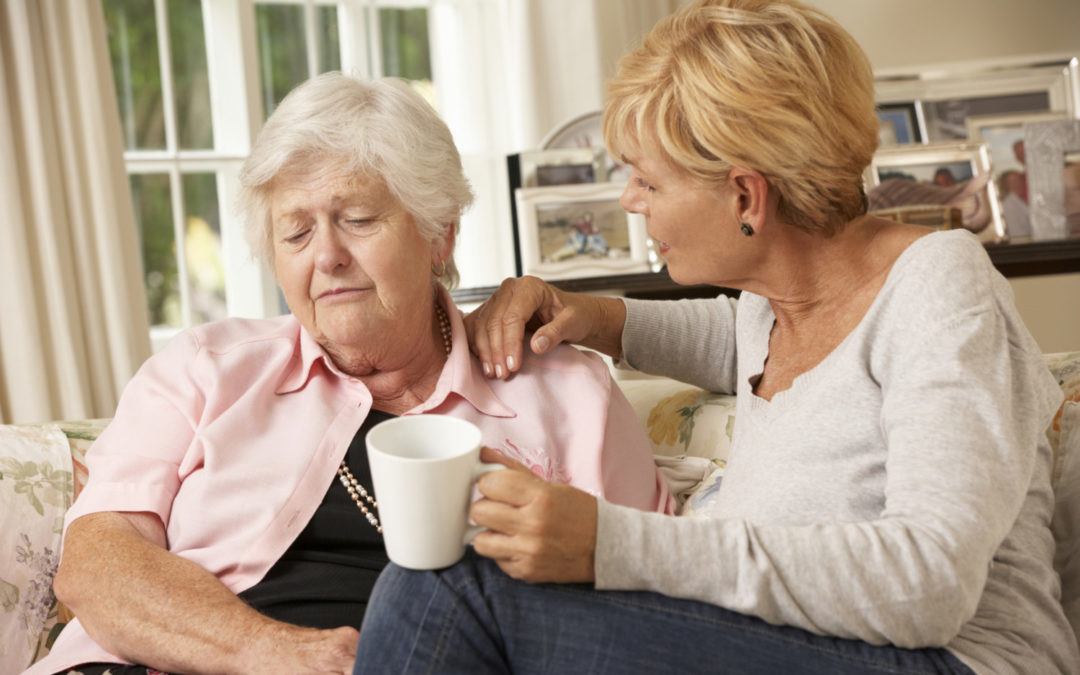 “Alzheimer’s is a difficult burden to bear for both patients and their families, which is why the Alzheimer’s Association and the Ad Council have teamed up with WNYC Studios’ Snap Judgement to launch the “Listenline.”

Read on, and listen to the podcasts, here.