Could This Radical New Approach to Alzheimer’s Lead to a Breakthrough? 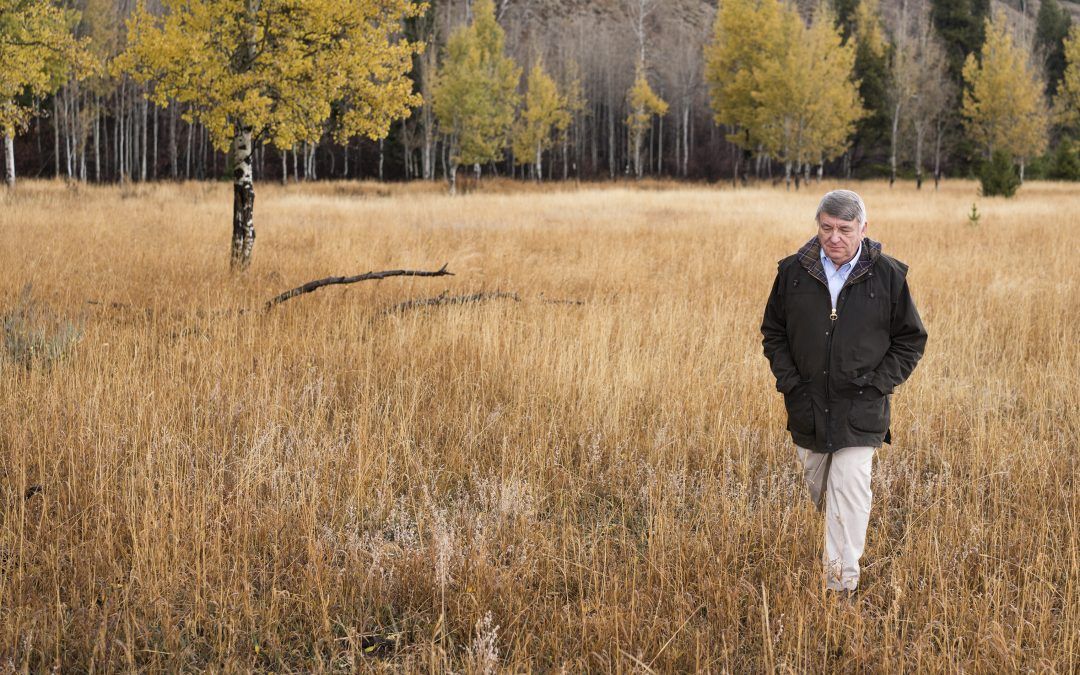 Fortune Magazines cover article for the month discusses Paul Cox, an ethnobotanist, and his new approach to treating Alzheimer’s. While Big Pharma has spent billions on new drugs and treatments to prevent or halt Alzheimer’s, most of their studies have gone nowhere. Cox is finding success by looking at the disease from a completely different angle.

“In a small lab in Jackson Hole, Wyo., 65-year-old Paul Cox believes he’s closing in on a treatment that might prevent Alzheimer’s disease. And ALS. And a host of other neurodegenerative diseases, for that matter. Cox, we should point out, isn’t a neurologist. He isn’t a physician of any kind. He doesn’t work at a big drug company or an academic medical center or a government laboratory. His ideas come from so far outside the mainstream of neurological research that you might think he’s crazy or deluded or worse. But then, some very credible people think he might be on to something big—which might make the improbable, quixotic story you are about to read one of the most important as well.

Our unusual tale begins with ethnobotany: the study of the way indigenous people use plants in their customs and diet. You see, Cox is an ethnobotanist, and a darn good one by all accounts. “You’d enjoy walking through a jungle with me,” he once told me. He’s a cheerful gray slouch of a man, quick-witted and sincere, given to club ties and blockish suits when he’s not rocking a fleece. But neurology? When it comes to the study of neurons—the critical cells of the central nervous system that degenerate and die in diseases such as Alzheimer’s and ALS—Cox describes himself as something of a piker. “One colleague says I know about as much neurology as a neurologist’s spouse,” he added with a grin.”