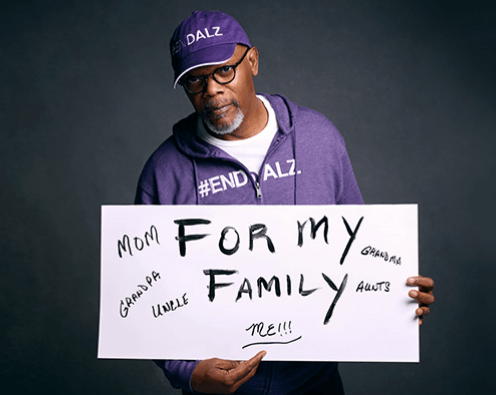 “June is Alzheimer’s & Brain Awareness Month. The Alzheimer’s Association – Western Carolina Chaper is encouraging people to wear purple to raise awareness of Alzheimer’s and honor those affected by the disease.

Every 65 seconds someone in the United States develops Alzheimer’s disease. It is America’s sixth leading cause of death, affecting more than 5 million Americans and 16 million caregivers. Despite Alzheimer’s growing impact, many families struggle with discussing the issue.”