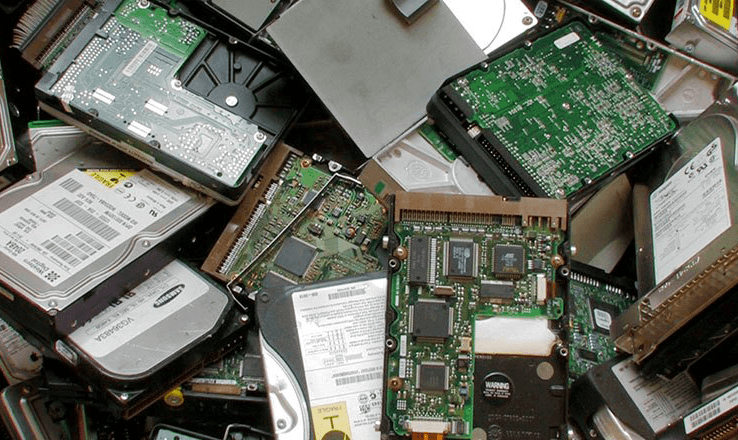 “Researchers find that companies that refurbish or accept old equipment as donations don’t necessarily clean them of data as promised.

Here’s some eyepopping data about the computing devices that wind up at businesses that refurbish computers or accept donated devices: Out of 85 devices tested by researchers at Rapid7, only two were wiped properly – and three were encrypted.

Tod Beardsley, director of research at Rapid7, says the study was the brainchild of Josh Frantz, a senior security consultant at Rapid7, who made the project a labor of love on nights and weekends.

Frantz tested desktops, laptops, removable media, hard drives, and cell phones from 31 businesses around his home in Wisconsin. He spent about $600 on the equipment. At the end of the six-month project, he found that many of the refurbishing and donation businesses don’t actually wipe data from those devices as promised.”