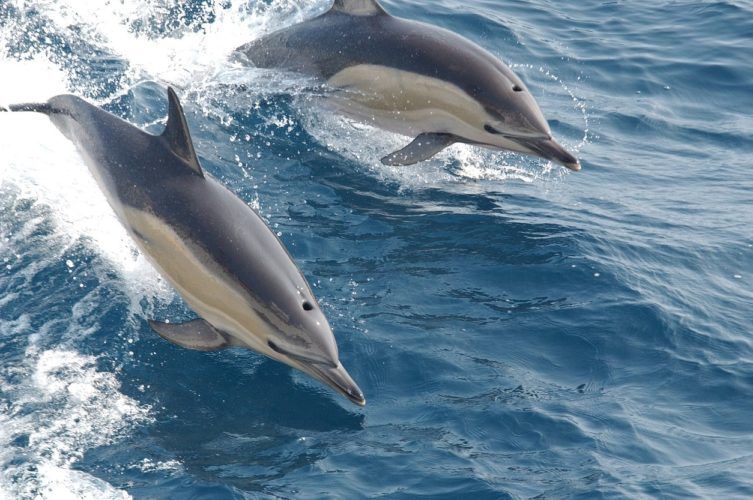 “Lead researcher and neurology professor at the University of Miami Dr. Deborah Mash is studying the link between Alzheimer’s signs in dolphins and humans. Her team joined forces with researchers from the Rosenstiel School of Marine and Atmospheric Science and discovered that beached dolphins’ brains exhibited signs of beta-amyloid, the toxic protein that many researchers think leads to Alzheimer’s symptoms.

In addition to beta-amyloid, the scientists found that the dolphins had been exposed to cyanobacterial blooms that come from toxic algae. This bacteria has been found in contaminated drinking water and certain fish. The recent discovery caused the researchers to conclude that some aquatic creatures we ingest might affect our brain. The study supports previous research that explored a connection between cyanobacteria and neurodegenerative conditions like Alzheimer’s. Mash thinks that if we avoid certain types of seafood or eat it in moderation, we are less likely to be exposed to toxic substances that could harm the brain. However, more research needs to be done to determine whether cyanobacterial exposure is causing Alzheimer’s symptoms. “