This brain protein may put the brakes on Alzheimer’s 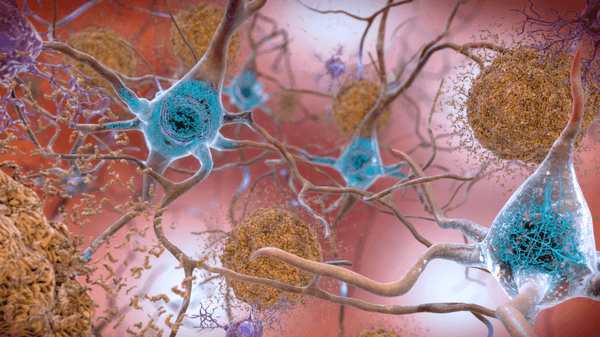 “Researchers probing the mystery of Alzheimer’s disease have found a brain protein in the brain that may stop the disorder in its tracks.

The protein, called TOM-1, helps regulate inflammation in the brain.

“Scientists have known for a long time that inflammation is a driver of Alzheimer’s disease, but inflammation is complex and involves many factors,” said Dr. Frank LaFerla, dean of the School of Biological Sciences at the University of California, Irvine, where the research was conducted.

TOM-1 levels are low in brains of those with Alzheimer’s, both humans and mice used in the laboratory work, the researchers said.”