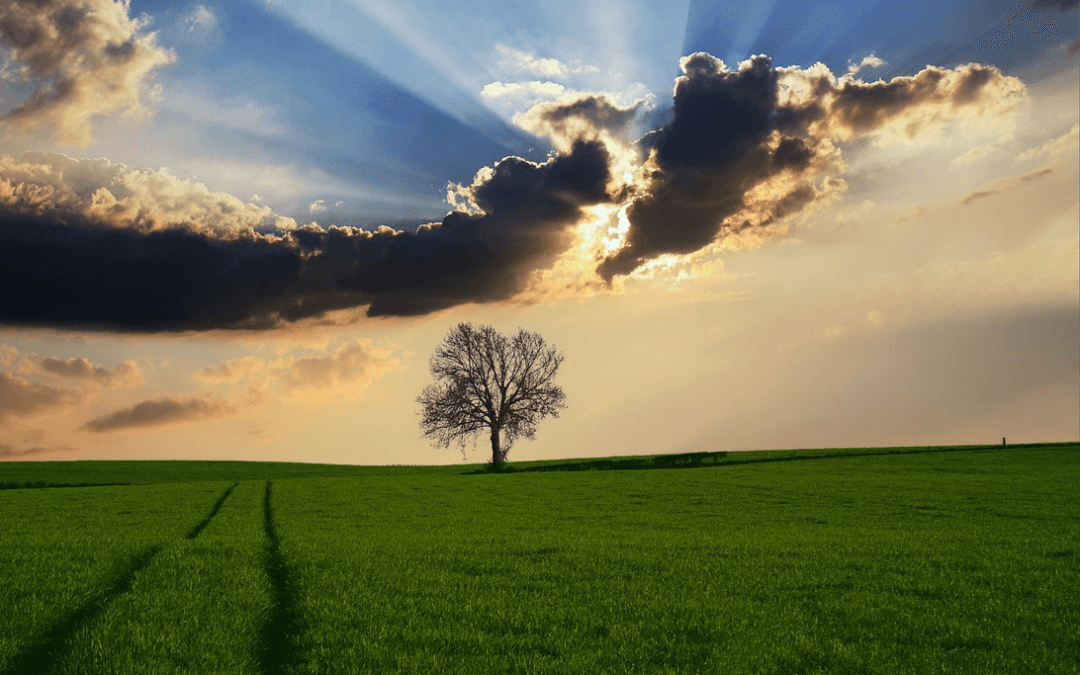 “While there are no drugs that can treat Alzheimer’s disease and reverse the memory and thinking problems it causes, a new study shows that some non-drug strategies may help to improve cognitive skills in some people with the illness.

About 25% of people in the world are born with one copy of a gene, called APOE4, that is linked to a higher risk of developing Alzheimer’s. About 2% to 3% of the population has two copies of the gene — one from their mother and another from their father — that dramatically increases their risk for the disease. About 60% of those people will develop Alzheimer’s by age 85.

In the latest study published in JAMA Neurology, researchers wanted to know if people with the genetic risk might also benefit from non-drug methods for keeping the memory-robbing disease at bay. Diet, exercise and being socially active have been linked to slowing the trajectory of the disease in some people, but studies on those with genetic risk factors like APOE4 have not been conclusive.”