US, Harvard Lead The Way In Alzheimer’s Research Worldwide, But Content Is Shifting, Elsevier Says 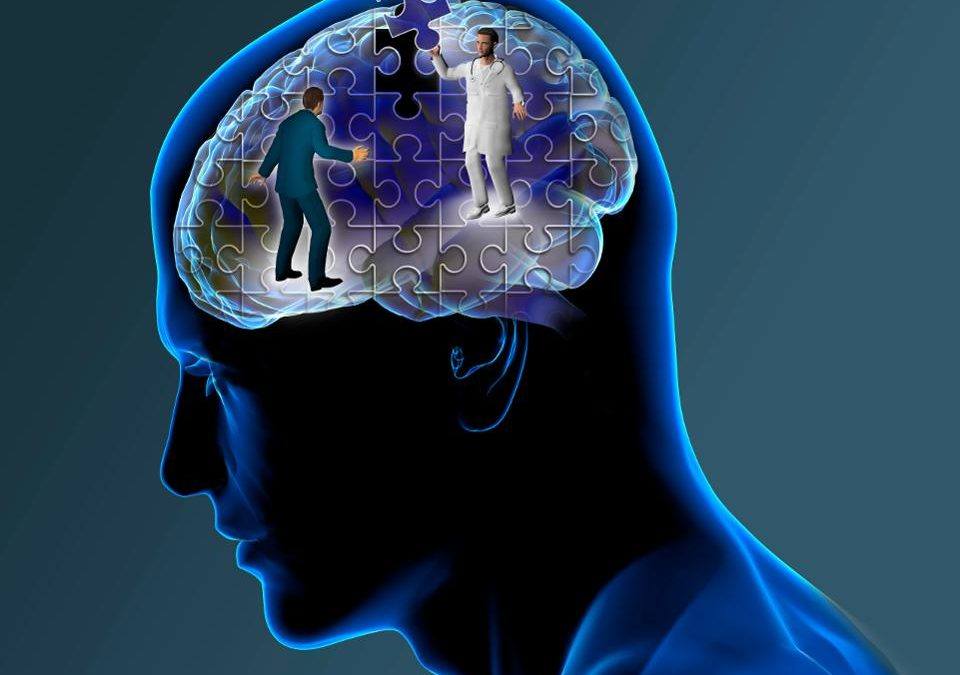 “Global information analytics giant Elsevier announced last week that the United States is the world’s top producer of Alzheimer’s research. But while scientists in the US are playing an integral role in the understanding of Alzheimer’s, the content of research globally is shifting.