We Know The Wrong Way To Deal With E-Waste. But What Should We Do Instead? 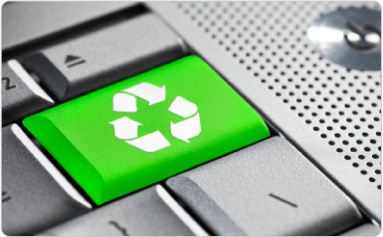 “August 22, 2018 — Rajesh was just 10 years old when we met. His days were spent standing on tiptoe to dunk computer circuit boards into big vats of hot acid. He had gloves but no goggles, and the acid splashed his shirt. He had an incessant cough and drank alcohol at night to ward off dizziness caused by the fumes.

Rajesh had moved with his older brother from the Indian countryside to work in Mandoli, a suburb of the Indian capital New Delhi, which has become a charnel house of the digital world. The vats of acid that he tended removed the copper from the circuit boards so it could then be sold to a nearby factory that made copper wire. Somebody made a profit. But in the acrid air and with local well water contaminated by toxic metals, Rajesh’s future looked bleak”