Wharton: How U.S. Laws Do (and Don’t) Support E-Recycling and Reuse 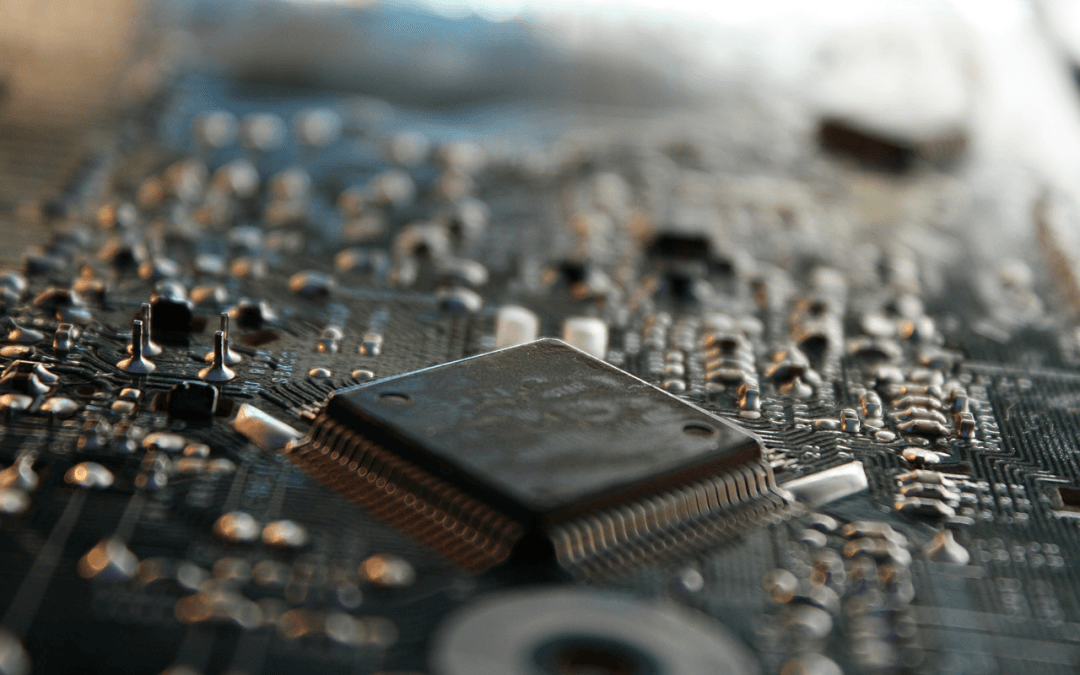 “There is no U.S. federal law that requires the recycling of electronic waste or prohibits it from being exported to developing countries. Some in Congress have tried to pass a bill that would make the overseas dumping of toxic e-waste illegal, but the Responsible Electronics Recycling Act (RERA) has been stuck in a House subcommittee for more than two years.

An existing law, the federal Resource Conservation and Recovery Act (RCRA) does cover some toxic electronic waste, but according to the Electronics TakeBack Coalition (ETBC), virtually all electronic components that are being exported for recycling are exempted. The only exception, as of December 26, 2014, is the federal CRT (cathode-ray tube) Rule, which led to the much-publicized prosecution of a single Michigan e-waste trader in March 2015.”